Why Your Boyfriend Won"t Propose


So you and your boyfriend have been together for two, three, four years, or more – and the relationship couldn't be sweeter. But for some reason, your storybook romance seems to have been stuck on the same chapter for months on end. Although you've been looking out for all of the signs that he might pop the question, he seems less interested in making the "ultimate commitment" than John Mayer in a room full of hot lady celebs.

Below is everything you need to know about why your guy may be getting premature cold feet, from one dude's honest perspective:

The most obvious possibility is also the most painful to consider: perhaps you're simply not on the same page about the relationship. Sure, you get along great, and everyone from your mother to Crazy Aunt Bertha thinks he's the second coming of Ryan Gosling -- but maybe he's not as certain about your future together as you are. Consider whether he's recently seemed emotionally distant or even verbally hinted at feeling unfulfilled to take a genuine temperature of the relationship overall.

A Fear of Commitment

Okay, now that I've gotten you totally worried – don't be! If any case were to be most likely, it'd be that your boyfriend is merely afraid of commitment in general. That's because…we all are! Most dudes crack under the pressure when it comes down to actually choosing a lifelong mate. The actor Jeff Bridges once said on Howard Stern's radio show that he was afraid of getting married because "if death is the end of the story, then marriage is a giant step in that direction.

Fear of marriage is the fear of death." Ouch! Well, if that's too much of a jump for you, know that most men simply equate marriage with a loss of freedom, and that alone can be pretty scary.

He's Got Work To Do

If he's divorced, widowed, or emotionally scarred by a previous relationship, chances are, he'll need some serious time to heal. Or perhaps he's currently dealing with a personal issue (e.g. a financial constraint; a family issue, etc.) that's taking up most of the emotional real estate in his heart. Whatever the reason, a guy distracted by past or present drama is going to take longer than other guys to work up the courage to propose. And trust me – you don't want him doing so until he truly is ready.

Succumbing to Outside Pressure

Another possibility is that his friends or his parents don't approve of your relationship. Or, perhaps you get along with everyone in his life just great, but his single (or unhappily married) buddies have brainwashed him to think that marriage is nothing more than "the end of the road" for any red-blooded male (as a married guy, I can promise any dudes reading this: it ain't that bad!). If there's anyone in his life that you feel might be influencing his opinion of you or the relationship, it might be time to (gently) confront those people head on, and get to the root of their negative opinions.

Keepin' It On the Down-Low

Hey, maybe you're lucky enough that he's just really, really good at keeping secrets? After all, my girlfriend had no clue I was about to propose when I did. If this might be the case, short of waiting it out, there's only one way to know for sure…

Ultimately, no matter what his reasoning is for holding out on a marriage proposal, the most efficient (and truly, only) way to get to the bottom of what he's really thinking is to talk to him. As gently and open-mindedly as you can, lay out all of your relationship expectations in the long and short term. Then be sure to listen (carefully! Patiently!) to what he has to say. You might just have to read between the lines. In the end, circumstantial excuses all have an expiration date -- if he's leaning too heavily on external factors, he's likely avoiding confrontation with the mental and emotional hurdles that are truly holding him back.

Stay up to date on our latest dating advice articles and learn more about love, sex, and relationships. Sign up for the free About.com Dating Advice newsletter! 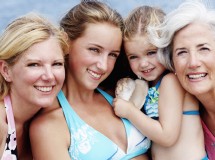 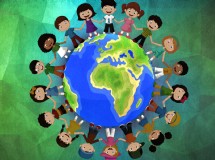 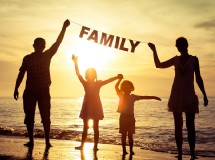 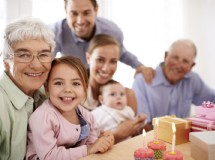 3 Ultra Hot Sex Positions That Will Give Her Massive, Heart Pounding Orgasms! 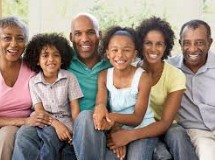 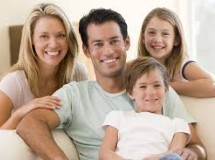 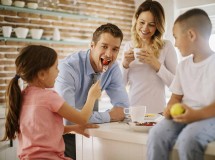 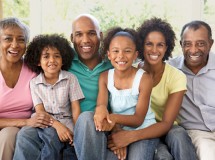 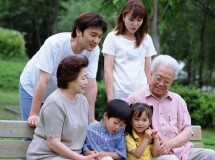 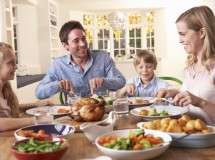 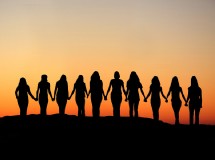 What Are the Benefits If You Delay Having Sex? 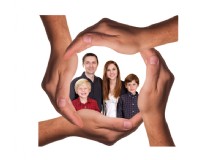 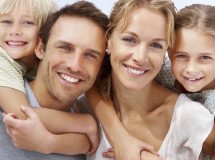 How to Look for a Girlfriend From Another Nation 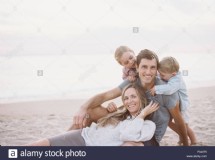 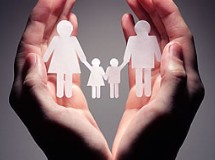 How to Find Military Singles 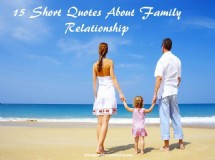 Questions to Keep a Conversation Going 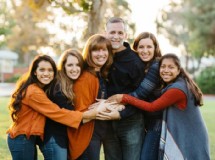 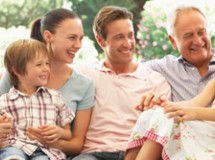 It's Not Too Late? Get Your Sweetheart Back! 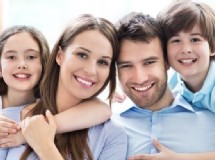