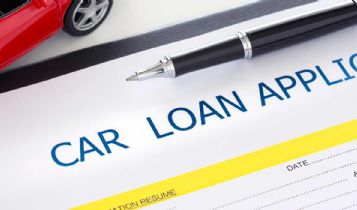 The Chrysler Minivan can refer to several minivans manufactured by Chrysler including the Voyager, Grand Voyager or the Town & Country. Regardless of which vehicle you own, troubleshooting a no-start engine may be as easy as going through a simple checklist of common problems. 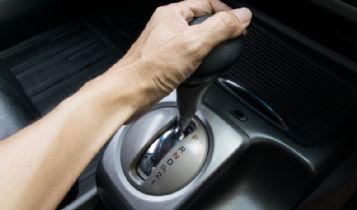 The Engine Specifications for a Lincoln 430 Ci

The Lincoln 430 Ci is a 430-cubic-inch engine that the Ford Motor Company produced from 1958 to 1965. This engine was subsequently replaced by the Ford 462. The 430 was the first production engine built by Ford to reach 400 horsepower. 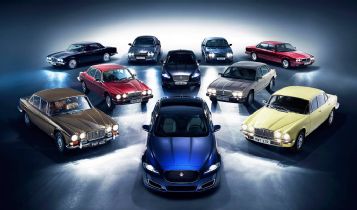 Designed to meet the expectations of serious racers, Vortex Racing Components offers protective frame sliders that have been proven on the street and track. Installing a set of frame sliders on a 2001 Yamaha YZF-R6 requires cutting of the motorcycle's plastic fairings, a task that appears daunting t 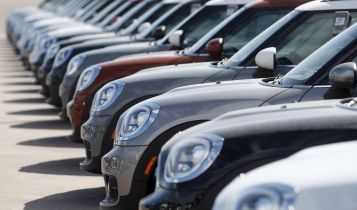